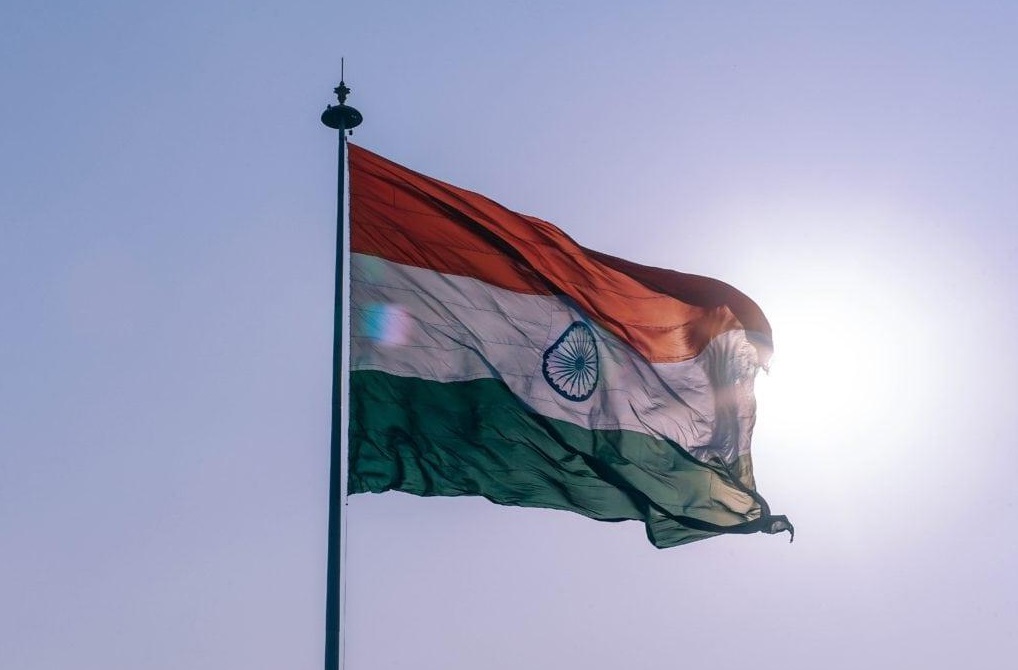 For a company to be legit in India, you need to have what we call a CIN number. If you are wondering what CIN stands for, it means Corporate Identification Number. The latter will be assigned to your newly created company by the Registrar of Companies (ROC). That much is pretty straightforward, but what about the GST number? Are they the same? Where can you find your company’s CIN? What’s the ROC? Fear not, we got all the answers you need right here in our guide!

What’s the ROC in India?

The ROC, short for Registrar of Companies is the entity taking care of everything related to the administration of the companies operating in India under the Companies Act, 2013, the Limited Liability Partnership Act, 2008, the Company Secretaries Act, 1980, and the Chartered Accountants Act, 1949. Furthermore, the ROC operates under the supervision of the Indian Ministry of Affairs.

How to register a company in India with the ROC?

To register a company in India, you must follow the steps shown below:

Are foreigners allowed to register a company in India?

Yes, a foreign company will first need to establish its place of business by completing an eform named FC-1. Also, a foreigner doesn’t need to have a Residency Visa in India, but needs to provide the following documents upon registration of said company:

The Corporate Identification Number is given to any company registering with its respective ROC from the region where they are going to conduct business. The numbers and letters found in the CIN all mean something important and are not chosen randomly.

How to find my CIN number once I am registered?

To find the CIN number online, you can simply visit the official Ministry of Corporate Affairs website. Once you are on the MCA’s website, you will see that there are multiple tabs available. Click on the Service Tab, and then, click on Find CIN.

From there, you will get access to a page with different options and filters. To find a company’s CIN, you can use one of the following filters:

Once the right options are selected and that the form is completed, you will be able to proceed to the next page that will give you the CIN of the company you were looking for.

What do the numbers mean in the CIN?

As previously mentioned, the numbers and letters found in the CIN have very specific meanings, and here’s how it works:

After the 5 numbers, the CIN will show 2 letters representing the Indian state where the company will be registered. For example, if you see the letters DL, that means the company was registered in New Delhi.

Here you will find the year of the incorporation of the company in India. For example, if you see 2012 in the CIN, then it means the company was incorporated in 2012.

These 3 letters will show the type of company you are operating, or should we say, what’s the classification of the company. Here’s a list of the different classifications in India:

Final 6 Numbers of the CIN

The final 6 numbers found at the end of your CIN identification is a unique number given to each newly registered company.

What’s the difference between GST and CIN?

While the CIN is used for identifying a company during and after registration of the latter, a GST is a Goods and Services Tax number that is used for taxation purposes. The GST was introduced in 2017 in India and is still used to this day.

Do I need to mention my CIN identification on official documents in India?

Yes, the laws require anybody that owns a company in India to mention the CIN of said company on the following documents:

That’s the conclusion of our complete guide on the CIN number, its use, and its meaning. We tried to give you a quick tour of everything surrounding the CIN. As they say, there is no such thing as having too much information, especially when it comes to a company’s registration.